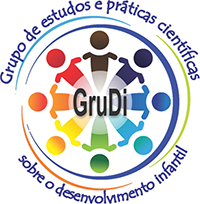 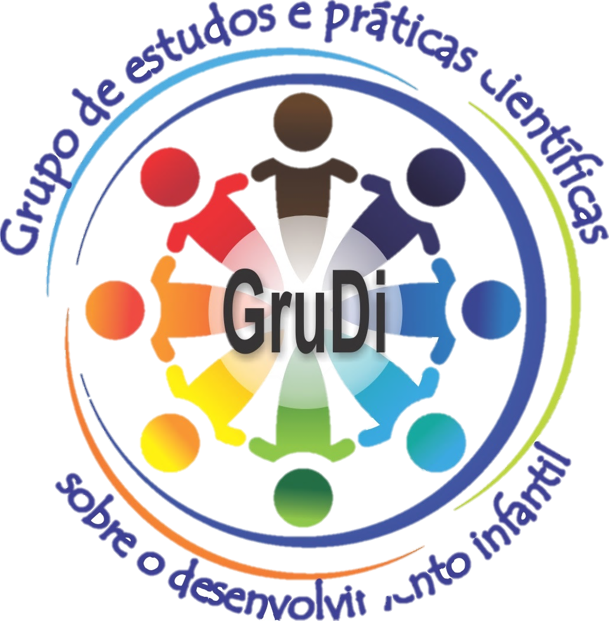 RESULTS Forty-seven studies met inclusion criteria. The Prechtl General Movements Assessment (GMA) during the fidgety period (10–20wks corrected age) had the strongest sensitivity: 97 per cent (95% confidence interval [CI] 93–99) and specificity: 89% (95% CI 83– 93). The sensitivity and specificity of the Prechtl GMA during the writhing period (birth–6wks) was 93% (95% CI 86–96) and 59% (95% CI 45–71) respectively. Cramped-synchronized movements in the writhing period according to Prechtl had the best specificity (sensitivity: 70% [95% CI 54–82]; specificity: 97% [95% CI 74–100]). Hadders-Algra’s method of assessing general movements had a pooled sensitivity and specificity of 89% (95% CI 66–97) and 81% (95% CI 64–91) respectively. Presence of asymmetric postures and movement quality/quantity were reported under the Hammersmith Infant Neurological Examination, Hammersmith Neonatal Neurological Examination, and Movement Assessment of Infants but had weak associations with later CP.

INTERPRETATION Fidgety movements assessed by the Prechtl GMA have the strongest predictive validity for later CP, but cannot be considered in isolation because of the presence of false positive results.